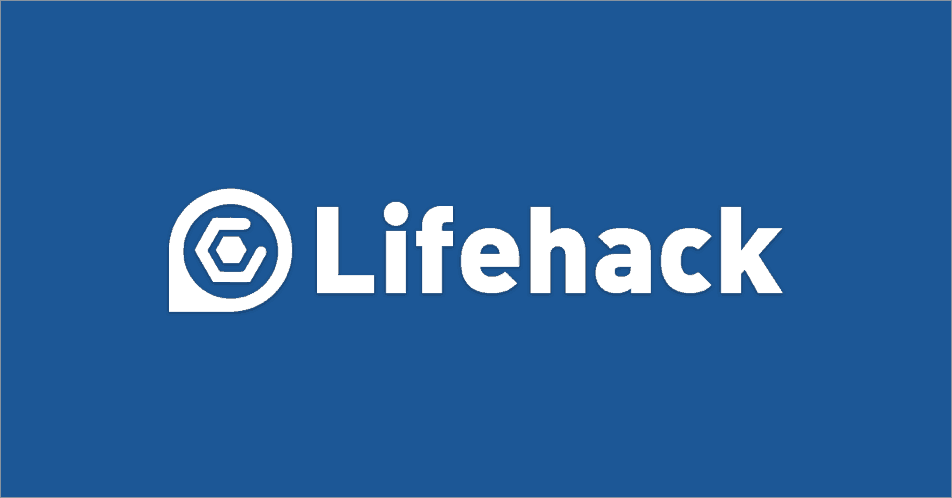 Nowadays, more and more people are finding ways on how to lose weight. This includes switching from soda to healthier drinks like green teas. But you might be wondering, what is the best tea for weight loss?

People around the world enjoy tea as a beverage. Not only that it is healthy, drinking tea has also been associated with a number of health benefits. Also, some use warm tea to have a good night’s sleep while others drink tea to help fight belly fat.

Continue reading to learn more about what kind of tea suits your taste and needs.

Green tea is one of the best tea for weight loss because of its health benefits. This kind of tea is often used as an ingredients in over-the-counter weight loss products.

The 6 trials conducted outside Japan showed those drinking green tea lost more weight than those who didn’t: an average of 0.2 to 3.5 kg more than those in the control group.

More research has shown that green tea signals fat cells to release fat and then promotes the liver’s ability to convert that body fat into energy. Participants who drank green tea in addition to regular exercise lost an average of 2 pounds more than those who only exercised.

Turmeric is one of nature’s greatest natural medicines. It also works as a powerful anti-inflammator as turmeric harbors a huge array of health properties such as antioxidant, analgesic, anti-microbial and thermogenic.

The active ingredient in turmeric, curcumin, has been shown to speed weight loss. That is the reason why Turmeric is labeled as one of the best tea for weight loss.

A 2019 meta-analysis involving 1,646 patients with metabolic syndrome showed that taking curcumin resulted in a significant reduction in BMI, weight, WC, and leptin, as well as a major increase in adiponectin levels.

Curcumin is best absorbed by the body when taken with black pepper and a healthy fat. Black pepper increases the bioavailability of the active compounds. Many turmeric supplements include a patented form of black pepper for this very reason.

Turmeric is most often available in capsule form, but it can also be taken as a tea. Simply combine coconut milk with turmeric, ginger, cinnamon and a dash of black pepper. The healthy fats in the coconut milk also help you to absorb the turmeric, as it is not water-soluble.

3. Improve Your Gut Health with Kombucha

Kombucha is a fermented tea made with a symbiotic culture of bacteria and yeast (also known as SCOBY). Its long list of health benefits includes B vitamins, detoxifying glucuronic acid, and antioxidant-rich polyphenols. But most importantly, as one of the best tea for weight loss, kombucha contains probiotic bacteria and acetic acid. These compounds have been scientifically proven to aid weight loss.

Studies have shown that probiotics can not only reduce the number of calories you absorb from food, they can influence the hormones your body produces in relation to appetite, fat storage, and obesity. By improving the balance of healthy bacteria in your gut, you’ll be keeping your natural weight management functions in check.

You can brew kombucha yourself with a SCOBY (lots of recipes online!) or you can buy it in a store. Just make sure it doesn’t contain added sugars.

If you don’t like the taste of probiotic foods or you find that you don’t have the time to ferment them at home, consider taking a probiotic supplement instead. My favorite is the Balance ONE Probiotic, which uses time-release tablets to get its 12 strains of bacteria safely past your stomach acid.

Cravings for sweet, fatty or salty foods are often the most difficult part about sticking to a healthy diet. Fortunately, peppermint tea, as a best tea for weight loss, is an effective way to combat those cravings.

It appears that the ability for peppermint tea to reduce your longing for junk foods is all to do with scent. A study published in the Journal of Neurological and Orthopedic Medicine showed that people who inhaled mint essential oil every two hours lost an average of five pounds per month!

Aromatherapists have suggested that peppermint’s strong scent can trigger important olfactory reactions in your brain, which have an impact on your appetite.

Other than being a best tea for weight loss, peppermint tea also helps to reduce anxiety and stress. These effects in turn reduces the negative impact that higher cortisol levels have on your metabolism. The soothing properties of peppermint tea can be great for keeping your weight loss on track!

Drink loose-leaf peppermint tea before and after meals to help with digestion and to ward off those cravings.

Flagging energy levels can make it even harder to exercise, even if you know it’ll help you lose weight. That’s where oolong tea can be a big help.

Also known as ‘black dragon tea’, this best tea for weight loss is packed with catechins similar to those found in green tea. These catechins work by promoting your body’s ability to break down fat, which can increase your energy levels and speed fat loss.

A study published in the Chinese Journal of Integrative Medicine examined the weight loss effects of oolong tea in 102 obese individuals. Around 70% of the participants lost at least two pounds while 22% lost more than 6 pounds), which led researchers to conclude that oolong tea may be an effective way to reduce body fat content and weight. They even suggested that long-term consumption of oolong tea may help prevent obesity.

It appears the catechins in oolong help your body to use fat cells for energy, while the mild caffeine content gives you an extra boost for working out.

You can get your oolong tea fix from tea bags or loose leaf. You can even try combining it with green tea to increase its fat-burning impact.

Unlike other teas, white tea is harvested and sun-dried before being packaged. Interestingly, it tends to contain higher concentrations of catechins and polyphenols than other more processed teas. These compounds help block new fat cells from developing in the first place.

A study published in the Journal of Nutrition and Metabolism examined the effects of white tea on fat cells in vitro. Researchers found that white tea contains high amounts of EGCG (epigallocatechin gallate), a type of catechin. It’s this catechin that helps to prevent fat cells from forming, which can in turn help to reduce weight gain. EGCG also helps to speed fat metabolism, providing higher levels of energy and faster results.

Try Silver Needle and White Peony tea, which are made with flower buds of the tea plant and each has a slightly sweet flavor.

Exclusively from South Africa from the ‘red bush’ plant, Rooibos tea is a sweet and slightly tart tea. It’s rich in polyphenols, including flavonoids, which are directly linked to weight loss. A 2014 study suggested that rooibos may help to improve weight loss by increasing levels of leptin. Leptin is the hormone that tells your brain that you’re full, so you don’t overeat.

Rooibos, as best tea for weight loss contains a chemical compound known as aspalathin. This compound helps to ward off hunger and keeps you feeling satisfied for longer.

Research has shown that the aspalathin content in rooibos tea helps to reduce your production of stress hormones such as cortisol, which is released when your body goes into ‘fight or flight’ mode.

Cortisol can trigger hunger cravings and encourage your body to store fat, particularly if it leads to binge-eating and reduced willpower. Fortunately, the stress-reducing effects of rooibos may be just the thing to help keep weight gain at bay. Drinking it regularly may help to relieve stress levels, keeping you relaxed and less likely to binge.

Because rooibos is caffeine-free, you can drink it at any time of the day. It’s great with a meal or when you’re feeling stressed.

Native to the Yunnan province of China, pu-er tea is a type of traditional fermented tea. It’s made by oxidising tea leaves after they have been dried and rolled.

A 2016 study examined the weight loss effects of pu-er tea in which 59 overweight and obese subjects drank the tea every day. Researchers found that the daily consumption of the tea resulted in significant weight loss, reduced BMI and an improved lipid profile. After just four weeks, the participants showed fat loss on their arms, legs, and abdominals, as well as a reduced total mass. The participants also reported reduced appetite.

The tea also appeared to improve the patients’ overall cholesterol levels, including a reduction in triglycerides and small-density lipoproteins.

Pu-er tea is best brewed from loose leaf tea and must be rinsed first to rid the tea of any impurities. You can then add hot water to brew the leaves for approximately 2 minutes, and serve as desired.

Although a lot of people drink tea for its calming effects and delicious taste, each cup could also aid in weight loss. A cup or two of tea coupled with a healthy diet and regular exercise, could help prevent the build up of belly fat.

Thus, start thinking about switching from high caloric drinks to drinking one of the best tea for weight loss tea. This will be one of the wisest thing you can do if you are looking for ways to lose weight.

12 Things to Give Up if You Want to Be Productive